Automation giant reports profit up from a year ago. 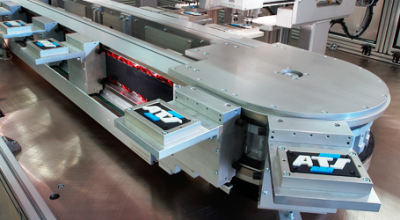 CAMBRIDGE, Ont. – ATS Automation Tooling Systems Inc. beat expectations as it reported its third-quarter profit rose compared with a year ago as it reduced costs.