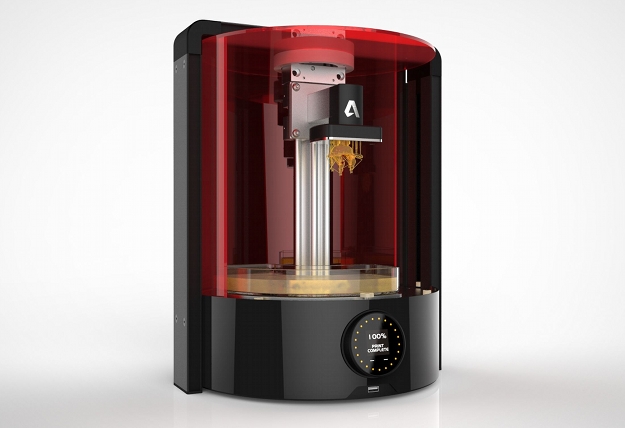 Autodesk CEO Carl Bass announced today that the company will release an open source 3D printer platform (i.e. operating system/environment) and its own reference 3D printer later this year in the hopes of spurring the technology beyond its present infancy.

According to Bass, the software platform, called Spark, will “make it more reliable yet simpler to print 3D models, and easier to control how that model is actually printed.” In addition, he says it will be open and freely available to anyone including 3D printer manufacturers. Presumably, the intent is to create a standardized operating environment for 3D printers similar to Linux for PCs or the Android OS for smart phones.

As a reference system for Spark, the company has developed an SLA 3D printer that solidifies resin and will accommodate multiple materials. Like Spark, Bass says, “the design of the printer will be made publicly available to allow for further development and experimentation.”
www.autodesk.com/spark