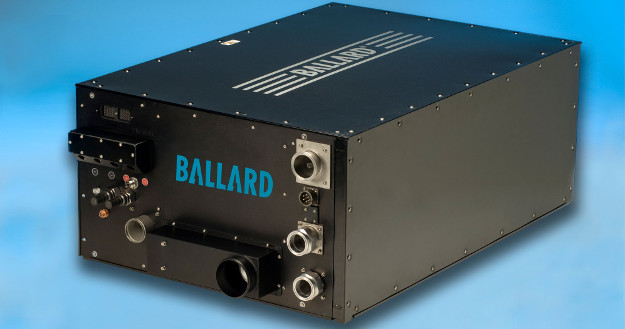 Ballard Power Systems announced that it has entered into a Technology Solutions transaction with Volkswagen Group for approximately US$80 million. Under the terms of the deal, Ballard will transfer the automotive-related portion of fuel cell intellectual property (IP) the company acquired from United Technologies Corporation, in return for payments from Volkswagen Group totaling US$50 million. Ballard will retain a royalty-free license to the IP for bus and non-automotive applications as well as for certain limited pre-commercial purposes in automotive applications.

Ballard’s ongoing engineering services contract with Volkswagen Group involves the design and manufacture of next-generation fuel cell stacks for use in the demonstration car program. Ballard engineers are leading critical areas of fuel cell product design – including the membrane electrode assembly (MEA), plate and stack components – along with certain testing and integration work.