Flight simulator maker’s revenue down from a year ago. 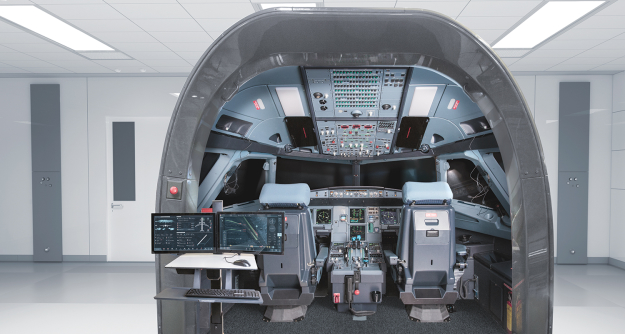 MONTREAL – CAE Inc. reported its fourth-quarter profit fell compared with a year earlier as its revenue also dropped as it continued to feel the effects of COVID-19.

The flight simulator maker and training company says it earned $19.8 million in net income attributable to equity holders for the quarter ended March 31, down from a profit of $78.4 million a year earlier. The results include $58.6 million of restructuring charges.

Revenue for the quarter totalled $894.3 million, down from $977.3 million in the same quarter last year.

“Given the magnitude of COVID-19 impacts, I am especially pleased with what we have been able to deliver in fiscal 2021,” stated CEO Marc Parent.

“In the face of the biggest-ever shock in the history of civil aviation and major disruptions across the defence and health-care markets, CAE rebounded to quarterly profitability and positive free cash flow after only our first quarter.”

CAE was expects to earn 21 cents per share in adjusted profits on $819 million of revenues, according to financial data firm Refinitiv.