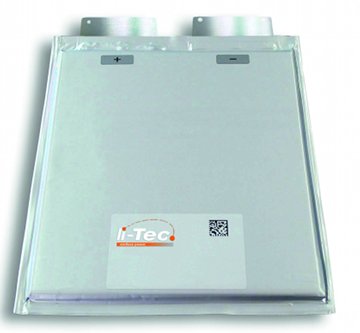 BERLIN — Automaker Daimler AG is acquiring the remaining shares in a lithium-ion battery cell maker from specialty chemical company Evonik Industries AG as it intensifies its focus on electric cars.

The German companies said in a statement Tuesday that in addition to acquiring Evonik’s 50.1-per cent stake in Li-Tec Battery GmbH, Daimler will also buy Evonik’s 10-per cent share in their Deutsche ACCUmotive GmbH & Co. KG battery partnership. Daimler is now sole owner of both companies. The companies say they agreed not to divulge financial details.

Li-Tec is based near Dresden and has some 380 employees. It develops, produces and distributes large lithium-ion battery cells, which are currently used in Daimler’s Smart electric two-seater. Deutsche ACCUmotive, a battery developer and producer, is based near Stuttgart and has 230 employees.