DE: From your company’s perspective, how is the Canadian fluid power market doing this year?

Caryes Allan, Vice President, Higginson Equipment Inc:  As Vice Chair of the Canadian Fluid Power Association (CFPA), I do hear a lot of feedback from many of the big players in our industry; most of them are growing and optimistic about 2018. From Higginson’s point of view, we have had the best start in years in 2018, especially with our air cylinders for the trucking industry. We’ve never seen such a huge increase for the start of the year and it’s remained consistent.

Frank Pirri, Sales and Product Manager, Flodraulic:  For us, 2018 has been fairly busy and it hasn’t slowed down. It may have to do with our customer base, which is mainly small to medium sized OEMs in the mobile market. They’ve seen a lot of new projects come on-line recently. We’ve even seen some growth in the west, particularly Alberta. It may also have to due with the fact that we focus on integration. We don’t just provide a valve or a pump in a box but the whole system that includes the hydraulics, electronics and controls. Customers, these days, are relying more on sales reps and the distribution channel for more of their engineering.

Kevin O’Doherty, District Manager, SunSource:  We’re very optimistic that 2018 will continue in the same vein as 2017 which was a strong year on both sides of the border. In Canada, we don’t have as broad a geographic footprint as we do in the U.S., so we don’t always get the benefits of the booming markets. We are a bit more restricted to business west of Manitoba. But in Ontario, all three lines of our business (industrial, mobile and after-market) performed well in 2017. Our first quarter suggests 2018 will be a continuation of that. I think Canada is going through a natural resource expansion presently, which is supporting our mobile and industrial segments plus growth in the auto parts sector.

DE: Is the uncertainty about the future of NAFTA affecting your clients/business? 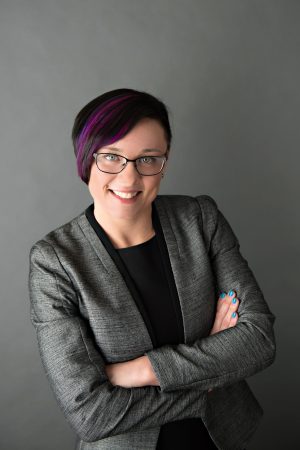 “As Vice Chair of the Canadian Fluid Power Association (CFPA), I do hear a lot of feedback from many of the big players in our industry; most of them are growing and optimistic about 2018.”
— Caryes Allan, Vice President, Higginson Equipment Inc.

Allan – Higginson:  No. We haven’t experienced anything and we haven’t heard anything from our customers. I don’t believe the fluid power industry is on the radar or will be affected. I think President Trump has other plans. I can say that we have seen a consistent increase in border clearance delays, both importing and exporting, than in previous years. So it’s a concern if that will continue.

Pirri – Flodraulic: So far, everybody has kept their marching boots on and soldiered on but things can turn on a dime. The market was shaken up a bit a couple of months ago when talks about NAFTA came up and then about steel tariffs. Since then, things seem to have gone back to where they were, for the time being at least. If the U.S. is intent on becoming isolationist, that’s a concern since I could see that negatively affecting Canada. For those of our customers who are OEMs, most of their sales are in the U.S. For now, there isn’t much concern, but things can change rapidly.

O’Doherty – SunSource: We have a neutral position on NAFTA. It’s an ongoing discussion that could stretch out for some time, so we don’t see it having an immediate impact on us as a company. Regionally, however, I think it will impact certain businesses or areas of Canada that are market specific, like soft wood lumber. So it hasn’t impacted demand yet, in that their production remains strong, but it may be affecting the cost of overhead in terms of tariffs and administrative costs that go along with being compliant.

DE: Why is accreditation important for the industry?

Allan – Higginson:  The IFPS certification is well known in the industry so when someone is able put those letters after their name or that designation on their resume, employers and clients are assured that this person knows what they’re doing. Since there are only a few select colleges that offer fluid power courses, International Fluid Power Society (IFPS) certification is particularly important for graduates and the younger generation entering the industry. While the IFPS has chapters throughout the U.S., there aren’t any in Canada. So, we at the CFPA, are currently working with both organizations to open the first IFPS Canadian chapter in Ontario, probably around October/November 2018. 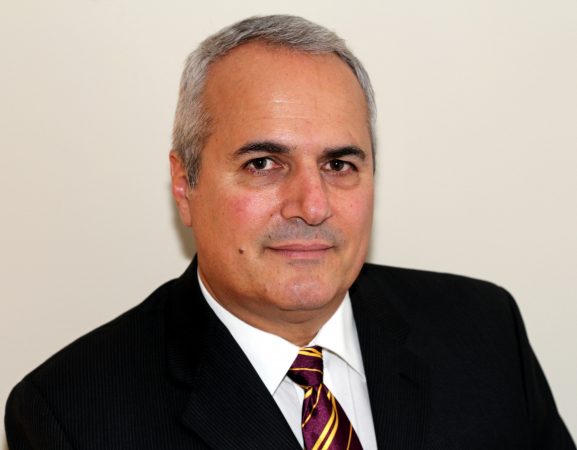 “If the U.S. is intent on becoming isolationist, I could see that negatively affecting Canada. For those of our customers who are OEMs, most of their sales are in the U.S. For now, there isn’t much concern, but things can change rapidly.”
— Frank Pirri, Sales and Product Manager, Flodraulic.

Pirri – Flodraulic:  There are licensed electricians and certified mechanics but, for the fluid power industry, there hasn’t always been something like that. I’ve been a certified fluid power specialist since 1994, but since then, the IFPS has really ramped up certification for fluid power. It promotes confidence with the end customer so they know sales people and technicians are accredited and fluent in the technology. It’s like dealing with a licensed electrician; there’s a comfort level in that the person you’re talking to is knowledgeable of the product and its application to make the end customer’s product more efficient.

O’Doherty – SunSource:  Accreditation lends credibility, especially to the technicians and the younger people coming into the industry. Fluid power isn’t a recognized trade or a licensed profession like you’d have with an electrician or an engineer. It’s also a diverse subject with a broad range of technologies lumped under the fluid power name. So the accreditation the CFPA and IFPS are working on will give credibility to those in the industry and set a standard for a base level of knowledge customers, vendors and employers can rely on.

It used to be that students could get a degree to become a Certified Engineering Technologist with a specialty in fluid power. Now, these programs have changed, which has prompted companies to increase their in-house training.

DE: How does your company cope with the challenge of finding qualified job applicants?

Allan – Higginson:  At Higginson, we hire based on company culture, first. All of our hires go through a team “fit” interview and then we test them on their skills. From there, we train internally, send employees to school and promote from within. Obviously, our senior position require a certain amount of experience in the industry but in general we focus on whether job applicants will mesh well with our company culture. 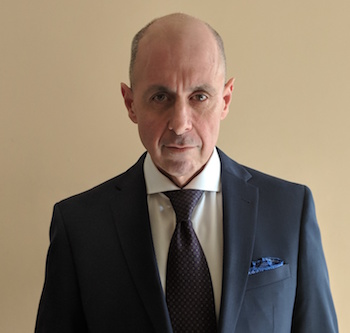 “Finding people who are immediately qualified for the positions that need filling today is the real challenge. The strategy most of us have is to find people to run through an internal development program.”
— Kevin O’Doherty, District Manager, SunSource

Pirri – Flodraulic:  Part of the challenge stems from the fact that the community colleges no longer provide fluid power specific programs. Every year, Flodraulic sponsors a student at Centennial College, but none of those students have said they plan to go into fluid power. They typically like electronics, robotics or something else. Fluid power is everywhere around us but it still isn’t a well-known technology and so doesn’t have the same appeal. Beyond searching LinkedIn and other common strategies, we promote internally and invest in entry-level employees who are a good fit. Also, we’ve hired a number of students through our college and university co-op programs. Where we’ve had the most success is in our electronics group. A lot of the students who get hired there inevitably cross over into our electro-hydraulics group.

O’Doherty – SunSource:  It’s easy to find people. Finding people who are immediately qualified for the positions that need filling today is the real challenge. The strategy most of us have is to find people who you can run through an internal development program. As an example, we are always out recruiting students from various colleges and universities and run them through SunSource University. It’s a broad range of disciplines that we run students through over two to three years. The disconnect is that there appears to be more jobs in fluid power right now than there are people who have the base qualifications to fill them.