Imperial signs deal with U.S. based Air Products for hydrogen 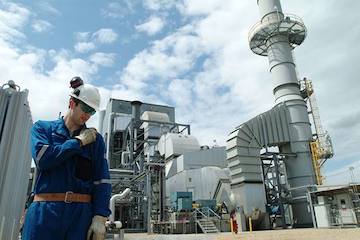 CALGARY – Imperial Oil says it has reached a deal with a U.S.-based industrial gas company to supply low-carbon hydrogen for its proposed renewable diesel complex near Edmonton.

The deal will see Pennsylvania-based Air Products, which is building a hydrogen facility near Edmonton, supply hydrogen via pipeline to Imperial’s Strathcona refinery.

The hydrogen will be used together with locally grown vegetable oils to produce low-carbon diesel fuel.

Air Products says it will increase its overall investment in its Edmonton hydrogen facility to $1.6 billion to support the Imperial contract.

It says its facility will produce 165 million cubic feet per day of hydrogen when it opens in 2024 and approximately half of that will go to Imperial.

Imperial says its renewable diesel complex will be the largest facility of its kind in Canada, producing more than one billion litres per year of low-carbon diesel fuel.
www.airproducts.ca