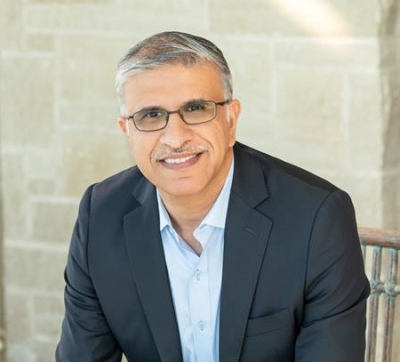 Magna International announced the appointment of Seetarama (Swamy) Kotagiri as CEO, effective January 1, 2021. He replaces Don Walker, who will retire at the end of 2020 after serving as CEO between 1994 and 2001, and since 2005. In his 33-year career at Magna, Walker served in various leadership roles including Vice President Product Development and Engineering, COO and President, in addition to CEO of former Magna “spinco,” Intier Automotive Inc. between 2001 and 2005.

“Given Swamy’s role in aligning the company’s strategy with the megatrends impacting new mobility and the ‘car of the future,’ he is the right leader to take Magna forward,” said William L. Young, Chairman of Magna’s Board of Directors. “Swamy has a strong command of the business, sound judgment and is a strategic thinker who can drive disciplined execution. ”

Currently serving as Magna’s President, Kotagiri has more than 25 years of automotive industry experience, 21 of which have been with Magna. In his previous role as Magna’s CTO, the company further strengthened its culture of innovation by forming partnerships in areas including autonomy, electrification, electronics and connectivity.

While CTO, he also served in various leadership positions including President of Magna Electronics, Magna Powertrain and the company’s Power and Vision segment. Early in his Magna career, he also held various engineering and operating positions at Cosma International, a Magna operating unit. Kotagiri holds a master’s degree in mechanical engineering from Oklahoma State University with a specialization in materials and structural engineering.
www.magna.com