Peter Detmers will take on the role of President of Mitutoyo Canada and will continue to focus on expanding the business.

Mitutoyo is shaking things up. The measurement and inspection solutions company has announced changes to its leadership in various markets. Peter Detmers has been appointed to the position of President of Mitutoyo Canada, Shigeyuki Sasaki will support the company’s operations at Mitutoyo Europe and Matt Dye will take on the role of President of Mitutoyo America. 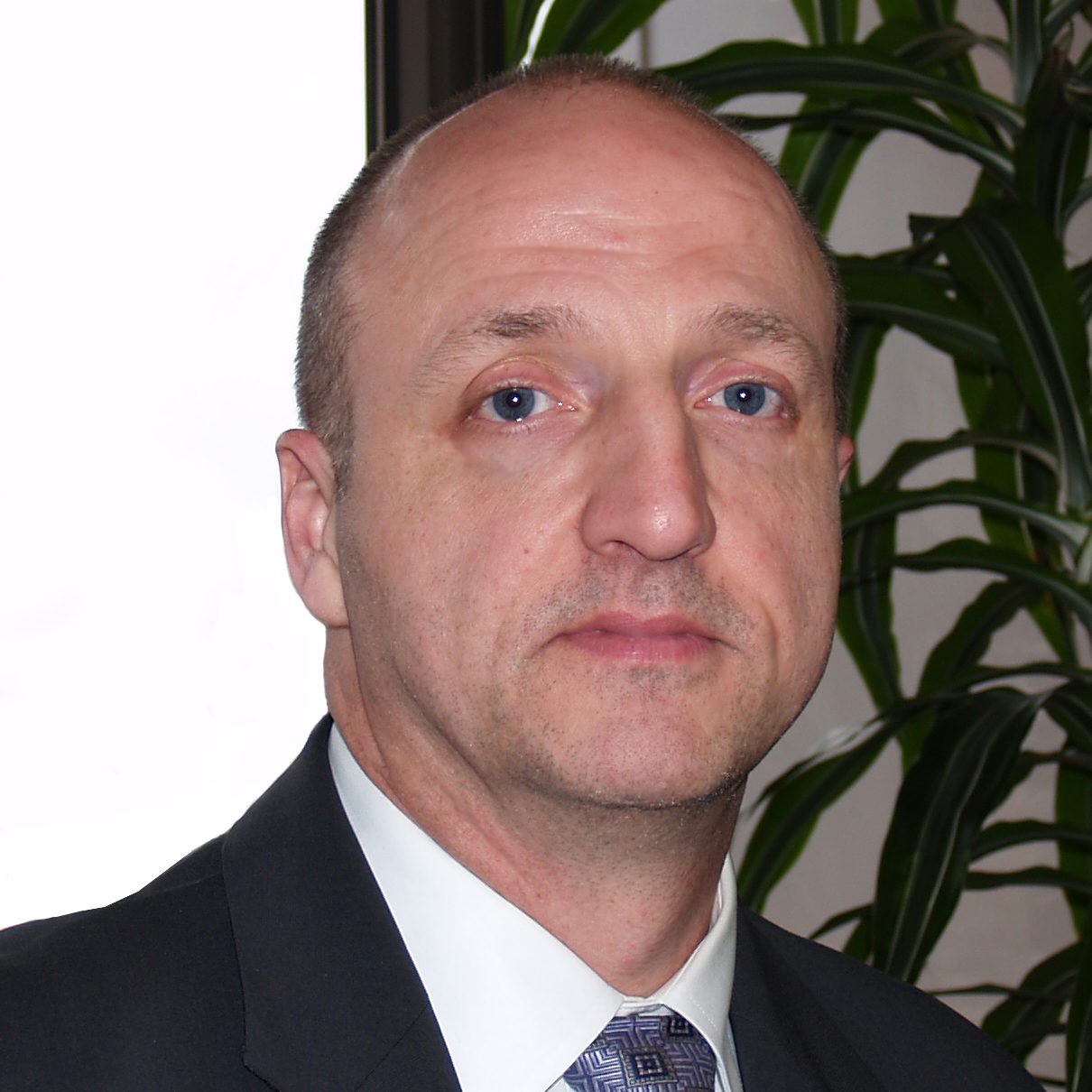 For the past 10 years, Mr. Shigeyuki Sasaki has provided leadership as vice president, executive vice president and president of the parent corporation, Mitutoyo America with an emphasis on providing outstanding service to customers throughout the US and Canada. As Mr. Sasaki enters his 40th year with the company, he will take on a new assignment and join the team in Germany to support Mitutoyo Europe’s operations. Effective immediately, Mr. Sasaki has assumed an advisory role with Mitutoyo Europe.

Effective January 2, 2017, with the recommendation of Mr. Sasaki, Mitutoyo Japan has appointed Peter Detmers to the role of President of Mitutoyo Canada Inc. Now as President, Peter will continue to focus on expanding the business with an emphasis on supporting the team to be successful as we seek innovative ways to increase market share.