NASA offers up home-grown software for public use 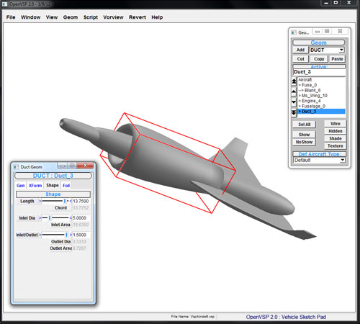 In its latest online software catalog (pdf link), NASA is making available to the public more than 1,000 internally developed applications, at no cost.

“Software is an increasingly important element of the agency’s intellectual asset portfolio, making up about a third of our reported inventions every year,” said Jim Adams, NASA’s deputy chief technologist. “We are excited to be able to make that software widely available to the public.”

For Canadian engineers interested in using the applications, NASA’s code cornucopia comes with a caveat. Some titles can only be used by other U.S. federal agencies while others can only be accessed by U.S. citizens.

NASA’s Technology Transfer Program, managed by the Office of the Chief Technologist at NASA Headquarters in Washington, ensures technologies developed for exploration and discovery missions are broadly available to the public. For more information on agency’s program, visit the NASA Tech Transfer Portal.
http://technology.nasa.gov