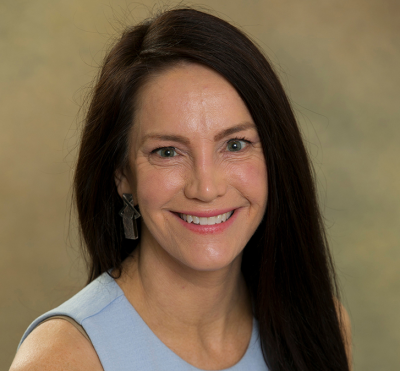 Professional Engineers Ontario (PEO) announced the appointment Marisa Sterling, P.Eng., FEC, as its 101st president during its virtual annual general meeting on May 30. Sterling has more than 20 years of experience working and volunteering in the engineering field, in both the private and public sectors.

She is currently the assistant dean and director of diversity, inclusion and professionalism, at the University of Toronto’s Faculty of Applied Science and Engineering. She previously worked in the consumer products industry in R&D and brand management. For the PEO, she has served as manager of enforcement where she led efforts to keep Ontario workers safe by building corporate partnerships towards repealing the industrial exception.

For eight years, she has served as president of the Ontario Professional Engineers Foundation for Education. She also helped create PEO’s G. Gordon M. Sterling Engineering Intern Award, named after her late father, who was also a PEO president.

A chemical engineer from the University of Toronto and a member of the Oxford Business Alumni Network, Sterling received the University of Toronto’s Arbor Award in 2015, the Engineers Canada Meritorious Service Award for Community Service in 2016. She was also named a Woman of Distinction by the Canadian National Exhibition Association in 2016, was made a fellow of Engineers Canada in 2017 and received the Canada 150 Heritage Pin in 2018.
https://peo.on.ca