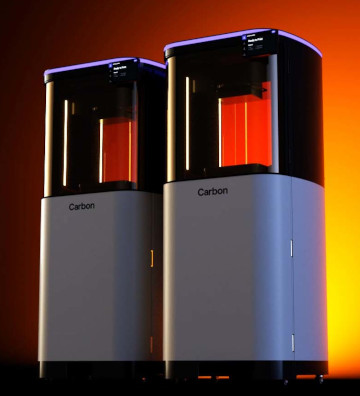 3D printer company, Carbon, announced its M-Series of DLS 3D printers that provide up to 2.5x throughput improvements for dental models compared to its previous models, the company says. Available in two models, the M3 and the M3 Max, the series pairs with the company’s Carbon Design Engine and Carbon DLS materials. In addition to its higher output, the company says the M3 produces lower forces on the part and introduces closed-loop control of force and temperature. It also reduces the variation in parts across a single-build by up to 50%, the company says. The M3 Max offers the same specs but with double the build area and a 4K light engine.
www.carbon3d.com