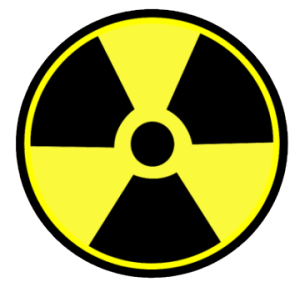 REGINA – Saskatchewan is taking another step in its march to bring small modular nuclear technology to the province. The Ministry of Environment announced it’s creating an office that will develop policy around this type of nuclear power.

The government says the mandate of the nuclear secretariat will be to come up with a plan for how to deploy small modular reactors.

It comes after the premiers of Saskatchewan, Ontario and New Brunswick signed a memorandum of understanding about working together on the technology.

The government has said the arrival of the technology is likely years away, but there is an opportunity to incorporate it with Saskatchewan’s uranium industry.
https://smrroadmap.ca