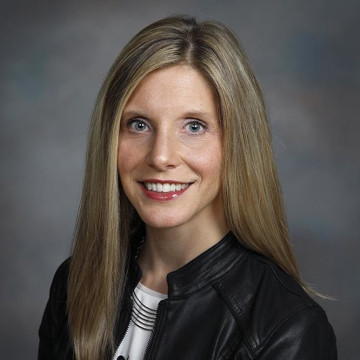 West will replace current GM Canada president Scott Bell, who will be moving back to the U.S. to serve as the leader of GM’s Chevrolet division.

Bell has been head of GM Canada since September 2019.