Statcan report finds young engineers make two to three times that of graduates with degrees at the bottom of the list. 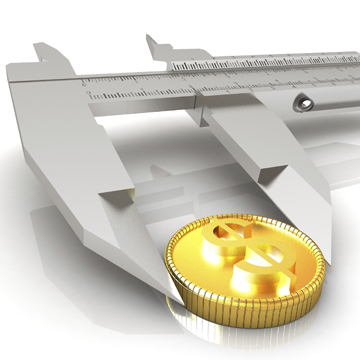 According to a new study by Statistics Canada, students who earn an engineering degree make substantially more than their counterparts with degrees in other fields. Out the top 10 most lucrative degrees, 6 of them are in various engineering disciplines for men and 7 for women.

In comparison, both men and women graduates with arts or humanities degrees fared far worse financially. Median earnings ranged from $42,298 to $35,935 for men and $33,765 to $19,892 for women. Among male graduates, Drama/theatre arts and stagecraft ranked the lowest ($35,935), while for women, it was Bilingual, multilingual and multicultural education ($19,892). Overall, median earnings of arts and humanities graduates were well below that of all bachelor’s degree graduates, whether male or female.

The study is based on students who graduated between 2010 and 2012 and their median paid earnings five years later (e.g. 2015 to 2017), including those who reported zero earnings.
www.statcan.gc.ca