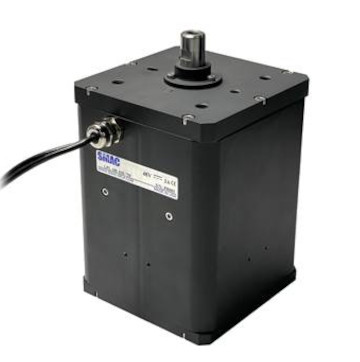 SMAC Moving Coil Actuators has introduced its LPL Series 125, a low-profile electric linear actuator that use the company’s moving coil linear servo motors. The series actuators offer programmable control of speeds, positioning down to microns, and forces from as low as 0.1 Newtons up to 250N. The actuators also provide real-time feedback for tracking, performance and quality control. According to the company, the LPL Series actuators also have high cycle rates, are energy-efficient and have a lifespan of more than 100 million life cycles. The LPL series is similar to SMAC’s LDL and LBR Series actuators, which are also used for robot end effectors.
www.smac-mca.com


Related Stories
The advantages of high performance linear motors
Where will Canada’s electric vehicle batteries go when they die?
BRP to make all electric motorcycles